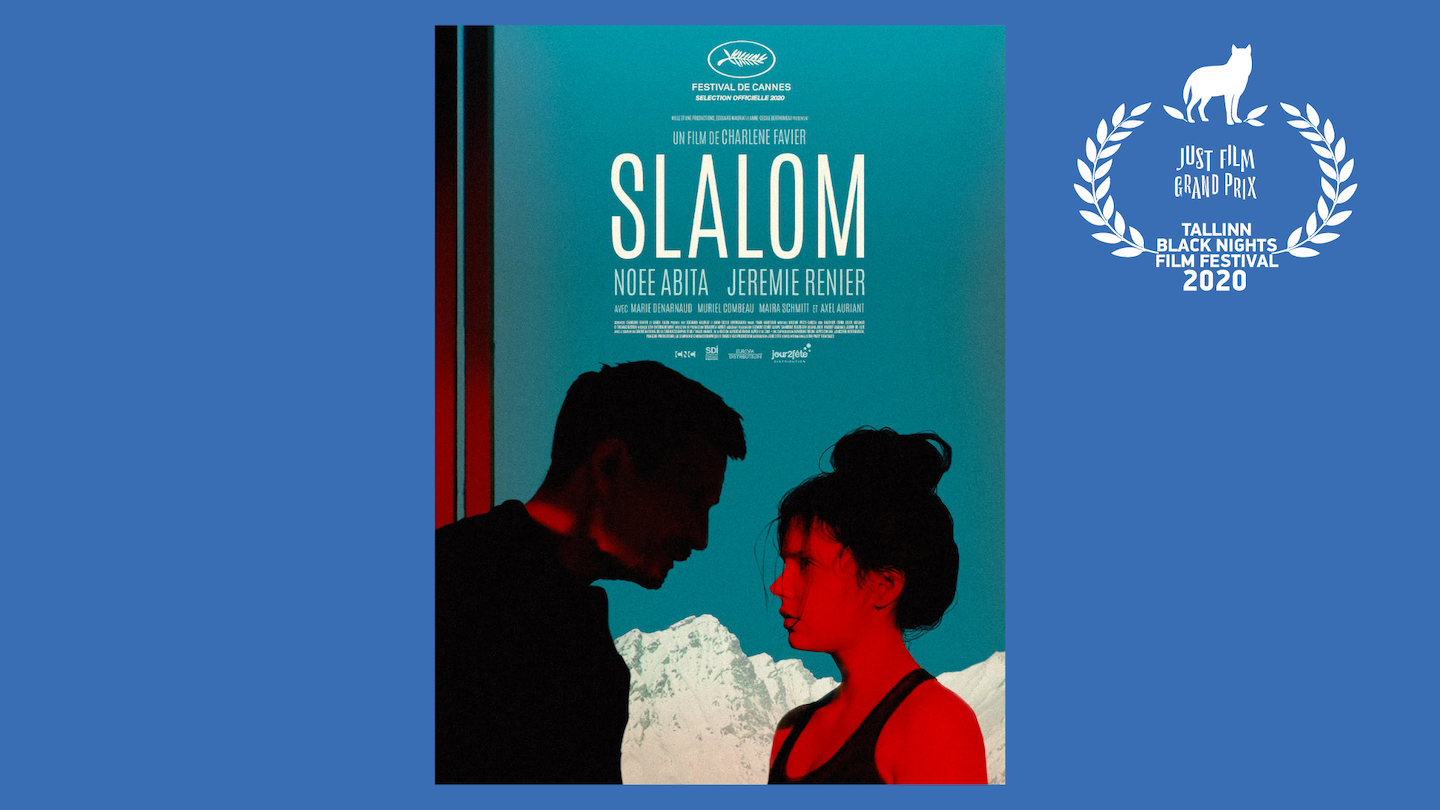 Tallinn Black Nights Film Festival’s youth and children’s film sub-festival Just Film celebrated its 20th birthday. Held from the 13th until the 29th of November, Just Film brought exciting and important films to the cinemas and, for the first time, via the PÖFF virtual, available on the Estonian territory. The mission of Just Film is to use the art of cinema as a channel for bringing attention to topics that are timely, important, and serious with the aim to spark discussion between children and adults, thus creating more understanding and empathy.

The Just Film festival consisted of 42 full-features and three short films which were divided between children’s films, youth films, science documentaries, and the children’s rights programmes.

Mikk Granström, the director of the Just Film Festival said: „We are extremely happy that regardless of the complicated situation all over the world, we have managed to organise the festival in cinemas. Just Film carried out its International competition programmes and maintained the high artistic standard of the film programme. I wish to thank the BNFF and Just Film teams! And a special thank you to our unbelievable audience in cinemas as well as homes. We will meet again in November 2021.“

“There were a lot of exciting films, and each one of them was interesting and educative. Finally, we came to a decision and the winning film was selected because of its fascinating story and strong acting. One girl performed two parts, and she did them wonderfully! The film was about managing new situations and doing it playfully. Just Film Children’s Jury Best Film Award goes to “The Fantastic Journey of Margot & Marguerite” - a crazy story of how two girls unexpectedly travel in time and cope in the new era."

“This year's Just Film Youth Jury Best Film Award is presented, after long and heated discussions, to a film that sparked intrigue days before its screening. It is a film where a bold theme meets with fresh cinematography, well-written characters, professional acting and a unique montage. The film met our high expectations, and we hope it will be screened in many more cinemas. Just Film Youth Jury Best Film Award goes to "50 or Two Whales Meet on the Beach”."

“We travelled across Europe with films, we were out and about in the present and have made trips into the past. Fantastic time travels, excursions into dark and mysterious fairytale worlds, everyday school life, first love, diaries, and pirate adventures – a wide range of stories have affected us in many different ways. They inspired us to sympathise and to reflect, they thrilled us with excitement, and above all, they let us experience the stories of various young protagonists.

Of all the wonderful journeys we were taken on, one stood out for its exceptionally well-acted story of overcoming isolation, and translating one individual’s feeling of ‘otherness’ to become accepted into a group of close friends. Despite a well-meaning but overprotective family, our central character is empowered to take control of their own path through life, and gradually his family learn to adapt together with him. For its rich characterisations in a beautifully designed world, and an engaging and well-written storyline featuring friendship, courage and freedom – the ECFA Award goes to GLASSBOY. ”

“The Jury enjoyed watching all the films and appreciated that the films tackled important and topical issues. We saw many stories about grownups behaving irresponsibly and children having to act responsibly. In many of the films, the question arises - who here actually is a child and who is a grownup? And what happens when a grownup with irresponsible behaviour puts a burden on the shoulders of the one person that trusts them the most? There was one film, in particular, that stood out for us for its incredibly authentic portrayal of a complicated situation. Told from a teenage perspective without alienating or demonising other characters in the film, it was brave enough to tackle issues of abuse and neglect in a very realistic way. A powerful film with very honest performances. We’re very pleased to present the Just Film 2020 grand prix for Best Youth Film to SLALOM.”

Specal mention to an actress:
„A heartbreaking story that describes powerfully a child's endless and unconditional love for her mother. This actress's performance is the soul of this film. Her honest, vulnerable, yet grounded presence lifts the story to a new level and makes the film stand out. The jury wishes to give an honourable mention to Luna Mwezi for her captivating performance in Needle Park Baby.“

Films that premiered at Just Film this year

Regardless of the complicated year, Just Film presented one European, two international, and three world premieres.

The festival would like to thank all of its supporters, friends, sponsors and volunteers for their contribution and help!