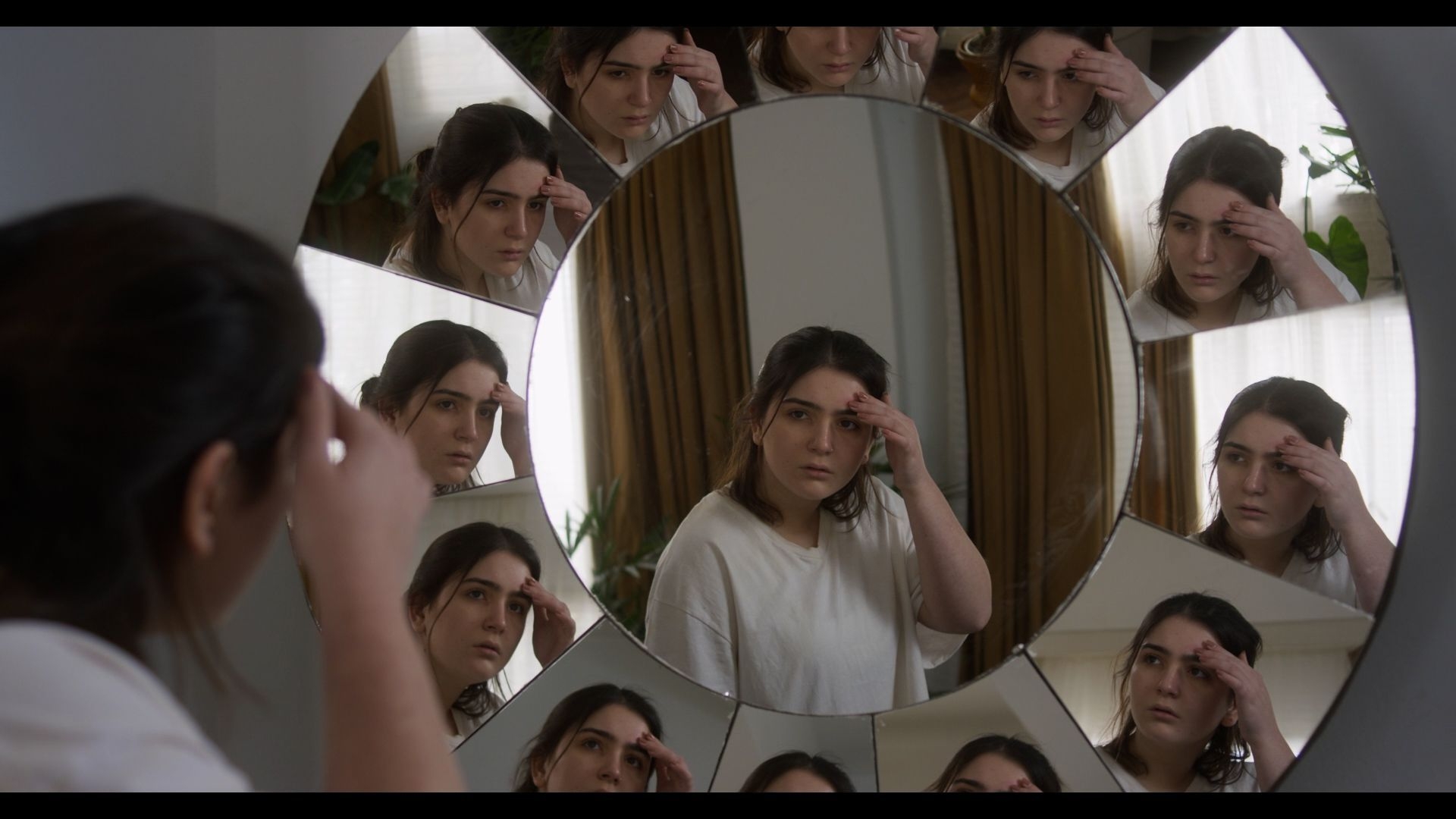 A total of 20 films currently in production or post-production, looking for sales agents or festivals for international premiers, will be presented at three Works In Progress showcases during Tallinn Black Nights Film Festival’s Industry@Tallinn & Baltic Event in 2022. The films include new projects from award-winning directors as well as debuts from different genres.

The projects taking part in Works in Progress will be presented on 22-24 November 2022 at Coca-Cola Plaza movie theatre; the presentations can also be followed on the industry.poff.ee website.

Kärt Väinola, the manager of Just Film Works in Progress, expressed her delight at the tremendous increase in submissions this year. The result was a diverse and interesting selection of projects. "I'm particularly glad to see last year's winner, Florencia Wehbe's "Paula" (Argentina-Italy, production company Bombilla Cine, Argentina, and "The Piranesi Experience", Italy), being screened in the official Just Film program this year. I hope this becomes a tradition for future Works in Progress winners," she concluded.
This year, Just Film Works in Progress showcases six feature films, including the first feature film Jonja by Anika Mätzke from Germany and Raw Material by emerging film director Martin Boross from Hungary. Luis Zorraquin, a film director and screenwriter from Argentina presents a co-production with Brazil, the drama Kissing Bug. Romania is presented in the showcase with the drama Government of Children, directed by Ioana Mischie. An award-winning director Teemu Nikki from Finland takes part with his newest Snot and Splash. The showcase also includes a co-production of Turkey, Mexico and Lebanon, a drama Empire of the Rabbits by Seyfettin Tokmak.