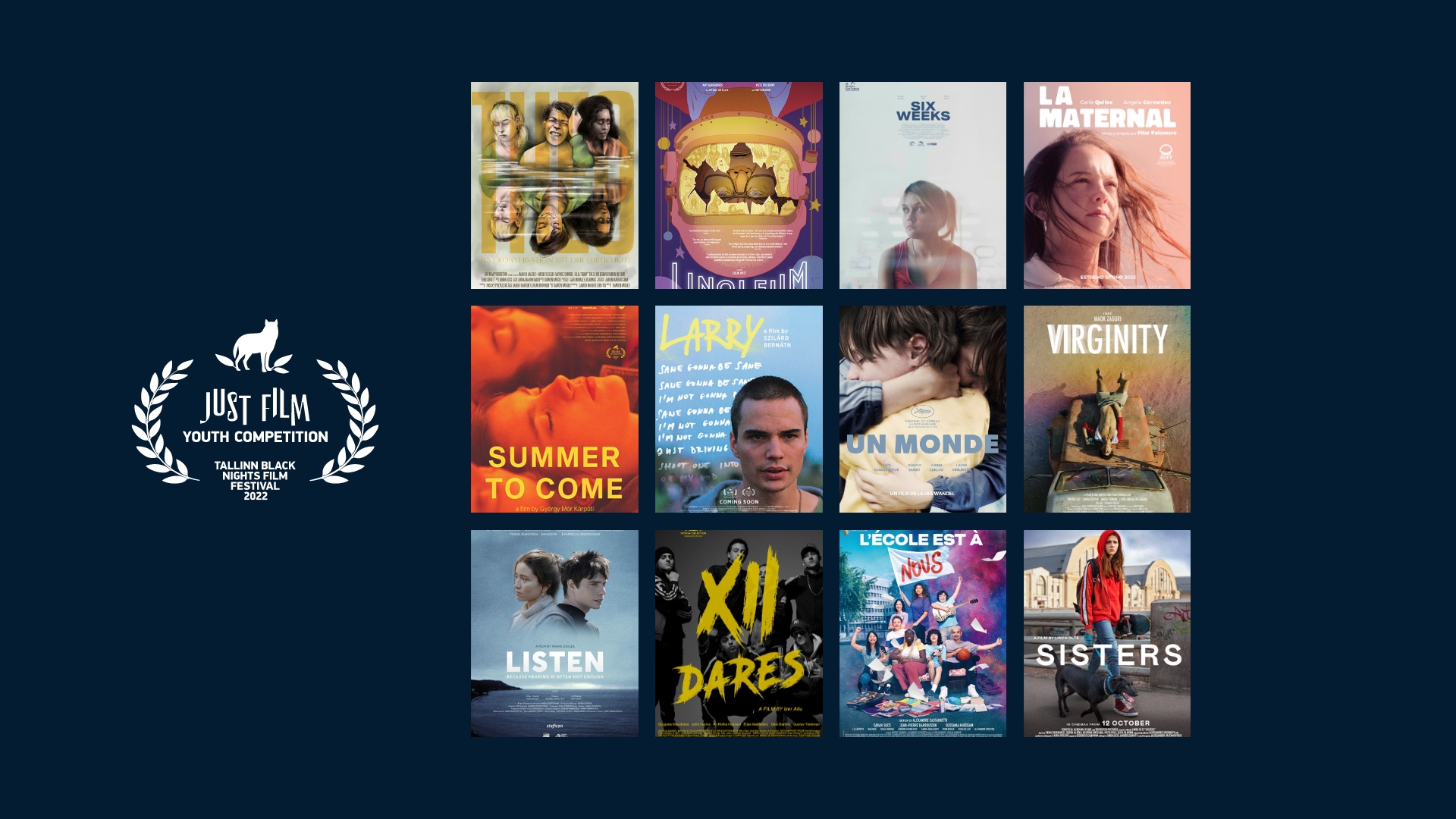 PÖFF's 22nd youth and children's film festival Just Film announced this year's programme. The festival brings to the cinema films about the lives of children and young people from all over the world, and for the second year in a row it is possible to see films made by Estonian youth themselves, which have been made as part of a scholarship call for young filmmakers or at local film festivals.

Just Film is celebrating its 22nd year of operation this year, and children's films, youth films, scientific films, documentaries and Child Rights programmes are represented. In addition, there are two special programs: "#noorfilmitegija", in which films made by Estonian youth themselves reach the big screen, and "Just Film x Koolitants", where dance films made with the participation of young dancers are screened.
The most distant finds in this year's film programme will reach cinemagoers from Australia, Brazil, Argentina, Egypt and Israel. Three films will be screened for the first time in the world, in the case of three films it is an international premiere and in the case of 16 films it is a Baltic premiere. After two difficult years with corona restrictions, the festival is happy to welcome more than 50 foreign guests.
At the screenings of almost half of the films, the cinema-goer can meet the filmmakers personally and ask them questions.

In the international children's film competition programme, nine films are competing for the Just Film grand prix, among them Ilmar Raag's children's film "Erik Stoneheart" made in cooperation between Estonia, Luxembourg, Finland, Lithuania and Latvia, and Rain Rannu's children's film "Child Machine".
There are 11 films in the international youth film competition programme, which, according to Just Film programme director Mikk Granström, vividly show the challenges today's youth have to deal with.
"Sometimes these challenges are too much even for adults, not to mention the young people themselves. The competition programme gives a great insight into the world of today's youth as well as into the wonderful art of film storytelling," he said.

In addition to the youth jury, the youth film competition programme is evaluated by a three-member international jury, which also awards the grand prix.

The Just Film festival of youth and children's films of the Black Nights film festival will take place this year 11. from November to November 27. Ticket sales started on October 12.

The entire program can be found HERE.