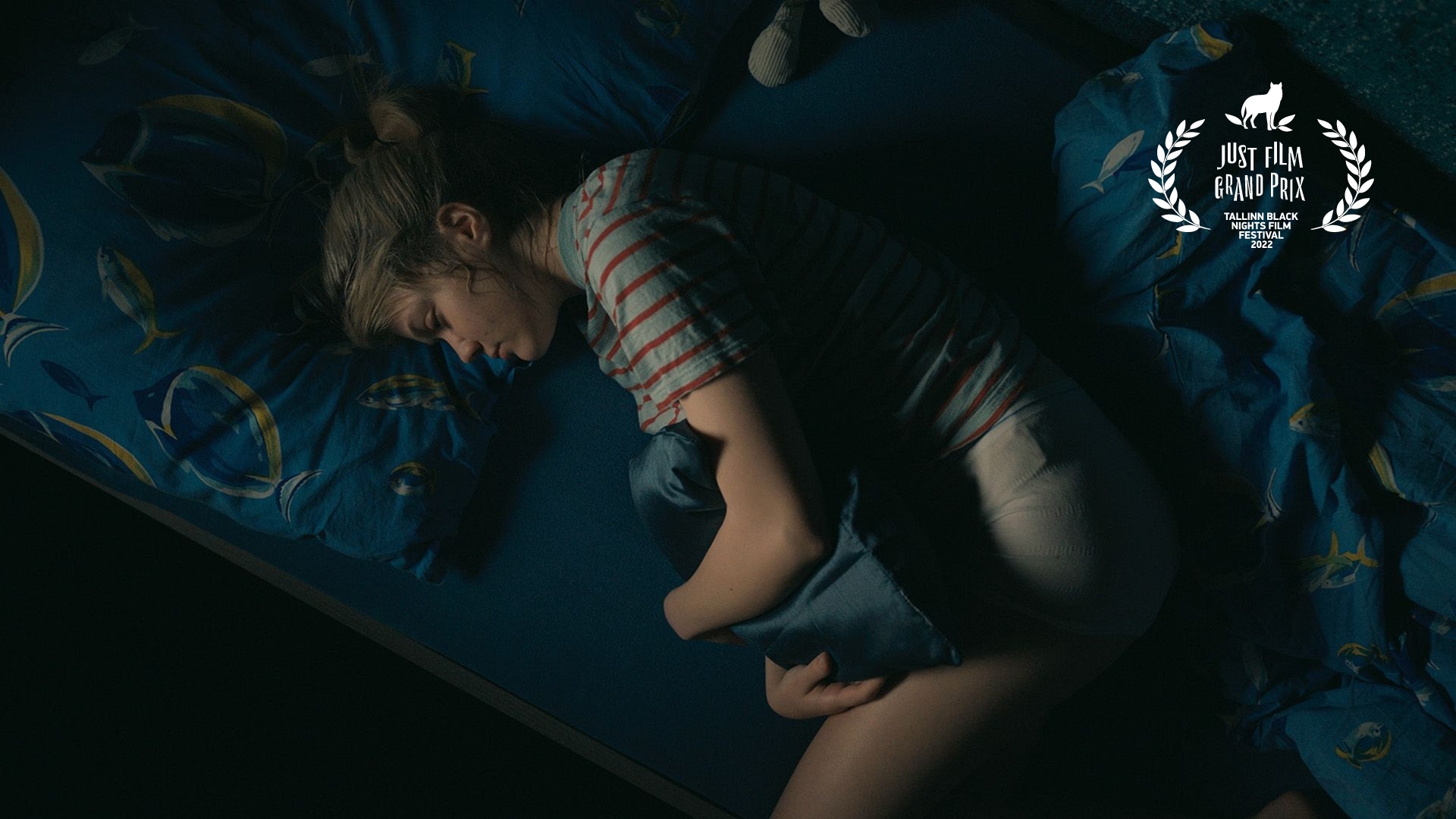 For the very first time in Just Film history the Grand Prix winner was given a 3000 € award!

Jury's comment: "6 Weeks uses a very precise approach in the telling of its story, where all the details of the action on and off screen are at the service of the story. All the surprising choices the central character makes are totally organic to both the character and the story. Using this carefully woven approach to storytelling it quickly gets into the head of the viewer and makes you anticipate the character's next choices, constantly keeping you guessing at what's to come. At the core of the film are two elements which drive it continuously forwards, the extraordinary, multifaceted performance of Katalin Román in the central role of Zsófi, partnered with Noémi Veronika Szakonyi's extraordinarily empathetic approach to direction. The film is structured to lead up to the key question of how the central character will deal with the six weeks in Hungary where a birth parent has the right to take their child back from adoptive parents, should they find themselves compelled to do so. This bold storytelling choice leads to the development of a most insightful drama. Another element that we thoroughly enjoyed exploring with the film was the question of how and when the character would be able to return to her sport, which posed greater questions around who was making the rules for her situation, reflecting a greater question of society. 6 weeks places it's young audience at the center of its attention and speaks to them in a voice that they can accept as their own.
It is for all of the above reasons that we award 6 Weeks the Just Film prize.”

Jury's comment: "It speaks to its audience with sincerity, skilfully opening a dialogue on a very difficult topic. It does this through the use of an experimental approach, which seduces its audience into following the story with great skill and care. "

Jury's comment: “The ECFA award goes to a beautifully crafted contemporary coming-of-age film with many layers. Coming-of-age stories are often about first love and friendship, but this film also depicts the effects of war on a once-close family. A family full of familiar characters, but whose lives are changed by loss during summer vacation. The story is based on a novel, but it is undoubtedly pure cinema. Humorous dialogue combined with beautiful settings, excellent camerawork and editing made us feel like we were 12 years old on summer vacation too."

Jury's comment: "We chose this film because of the filmmakers' bold decision to open up to difficult topics such as the connection of sexuality and death. It really makes you watch with your heart.”