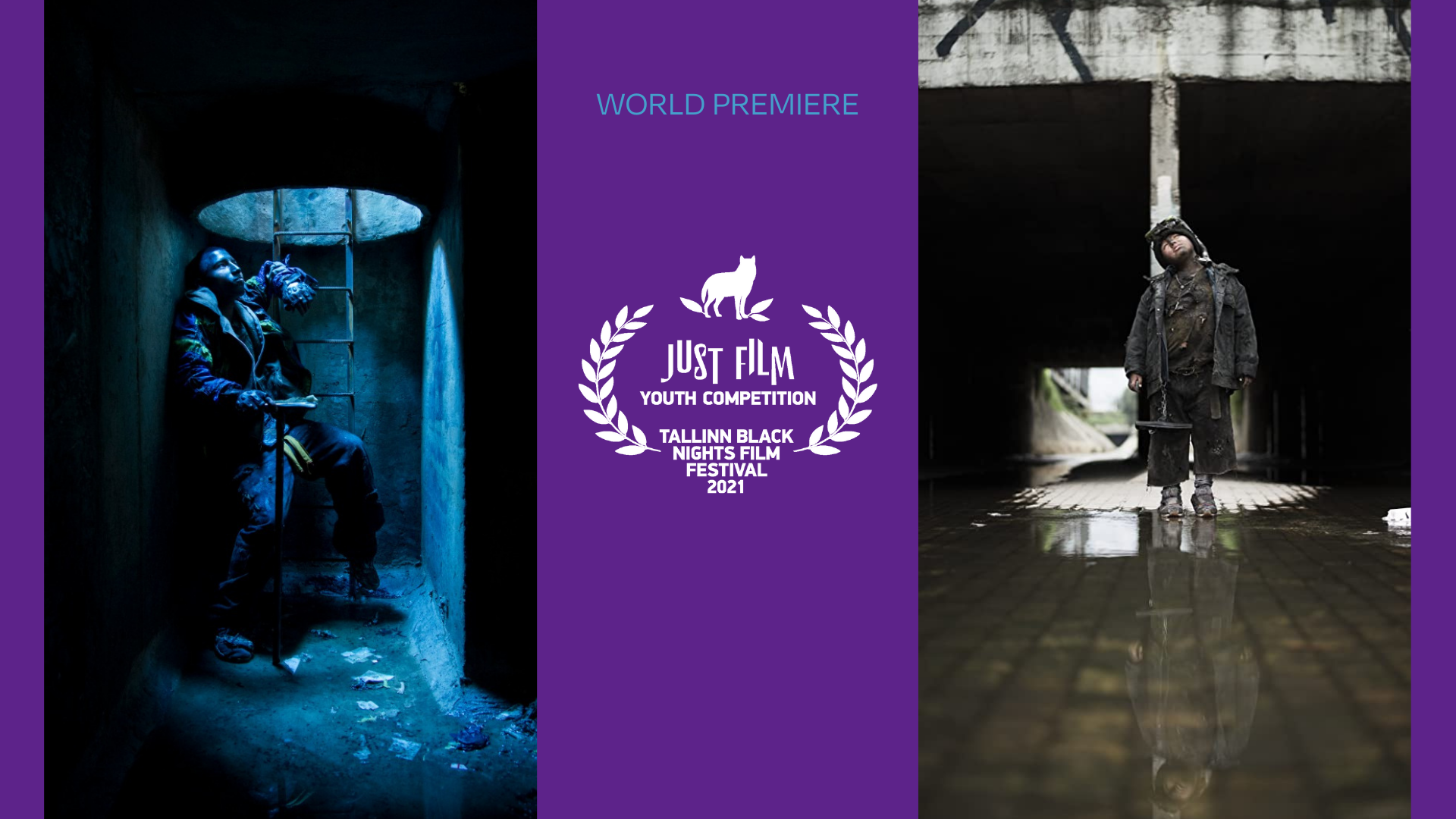 Just Film is especially proud of this film, because the filmmakers have decided to give us the honour of presenting the grand World Premiere at our festival. The film will be presented by a large part of the film's team during the festival, including Carlos Zapata, the film's director, and Dayana Vargas, the actress who played a painfully powerful role.

Carlos Zapata, who, by the way, is one of the screenwriters of the film alongside Samuel Pinazo, has directed the camera’s eye on the lives of children who live on the streets. This masterpiece portrays the harsh reality of dreams
meeting the struggle for existence. The human psyche of the characters that have never experienced anything but life in underground sewers, is opened up to the viewer. Street kids are seen as an inconvenience and the society attempts to destroy them like moles who dig nests in the dark black soil.

But even in the most hopeless circumstances, the primary instinct of children is to survive. The group of friends are used to their life situation and they spend their days together in the best possible way they know. They creatively bring something to their days that would make them happy. Despite the fact that the future lays the shadows of it’s black wings on them.

The authors have found great symbols to translate unwordable inner experiences into visual images. Carlos Zapata has proven this skill before. Her previous feature film, My Mother's Breasts (2015), was insanely successful and moved the hearts of many film lovers. The film is about a child who takes the steps of an adult with the desire to save his mother from working as a stripper.

Read more about the new Colombian film Moles and get your tickets here.