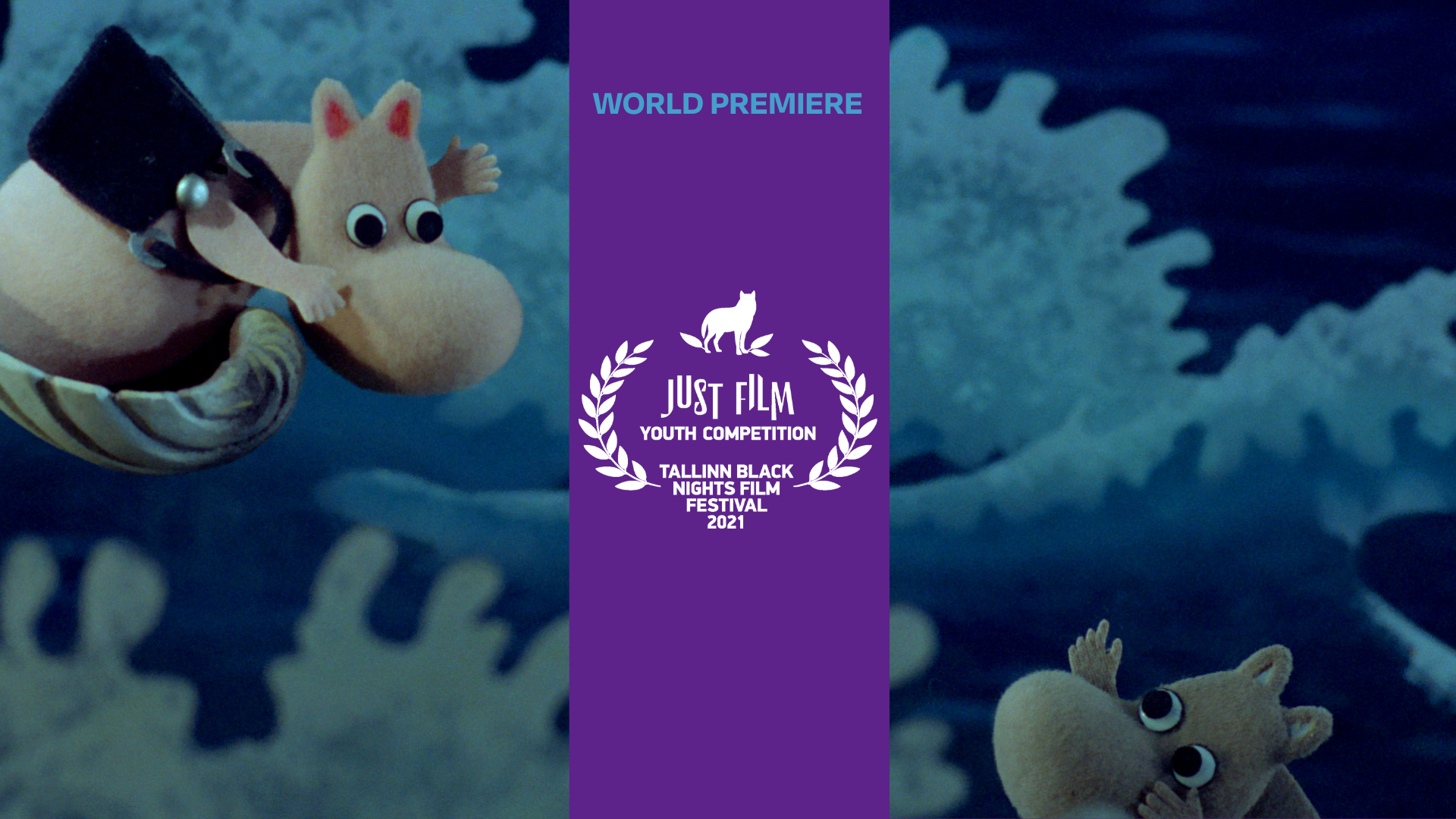 World premiere: The Exploits of Moominpappa – Adventures of a Young Moomin
News
Wolfie

It’s been a few years since the last Moomin adaptation screened on Just Film. Now the time has come to celebrate together with much beloved characters. "The Exploits of Moominpappa – Adventures of a Young Moomin" completed by the masters of Finnish and Polish puppet films, has announced to have it’s World premiere with us in Tallinn.

As the name suggests, this time the spotlight is on Moominpapa. Young Moomin loses the tuft that decorates the tip of his tail and has to stay in the sick bed. To cheer up his son, Moominpapa tells about his life. It turns out that the old Moomin has been a pretty wild young fellow. He wandered a lot before starting a family. He ran away from the orphanage where he was living and sailed through the land and the seas with his friends. Regardless of the viewer's age, the adventurous but lovely film evokes nostalgia and a rush to travel.

The director of the film is Ira Carpelan from Finland. Together with Tom Carpelan she also produced the film. Moomins are a matter of the heart and commitment for both of them, and together they have created a production company that, in addition to "The Exploits of Moominpappa – Adventures of a Young Moomin", has produced 2 more films about Moomin Trolls.

Read more about the film here.