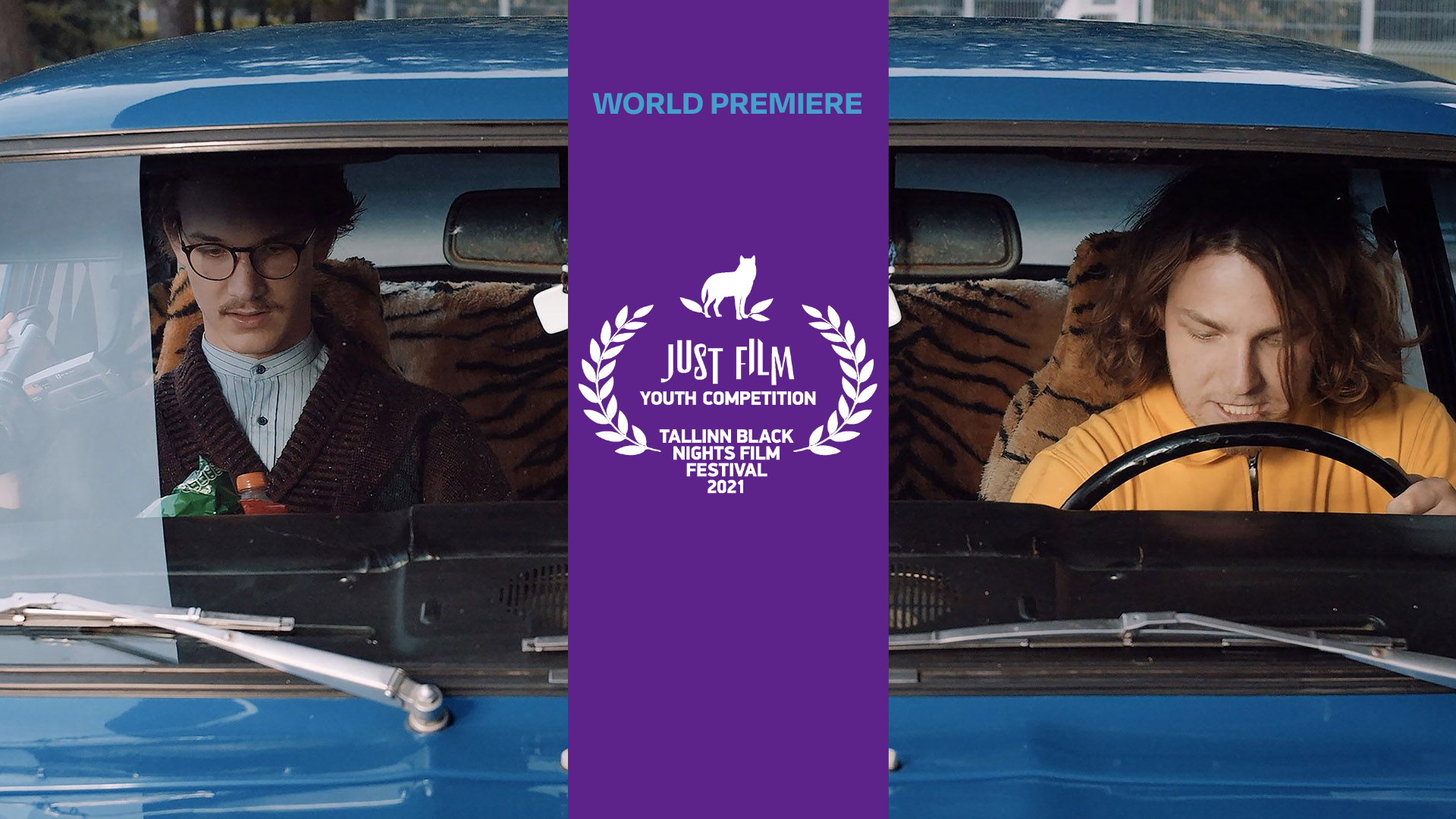 Just Film's International Youth Competition has one more world premiere. This is the only local film in the section this year, a comedy Tree of Eternal Love.

Filmmakers are the new generation of local cinema Meel Paliale and Urmet Piiling, who have collaborated in filmmaking since primary school. Countless shorts and music videos have lead them to discover their unique style that is spiced with self-irony, humour, and influences from the big names of world cinema.

A world opens up in front of the viewers, where each event and the people who meet during them, take the main characters closer to define their life, their future, relationships, the importance of the family, and the desire to be a little bit better tomorrow than yesterday. This is a tribute to road movies from director Meel Paliale and producer Urmet Piiling.

In addition to the younger generation of actors Urmet Piiling, Herman Pihlak, Pirte Laura Lember, Franz Malmsten, and Hanna-Ly Aavik, we also see well-known and beloved Estonian actors like Marko Matvere, Jan Uuspõllu, Andrus Vaariku, and Egon Nuter. The contrast between the young filmmakers and the legends of the world cinema leaves no one untouched and offers many enjoyable moments for all film lovers.

The main characters Kiik and Eerik are stuck in their worldview from high school, but adulthood has started unexpectedly and on one fateful day their life will turn upside down. Postponing to act upon achieving their dreams wears off for the boys. Overcoming their passiveness requires both decisive action and trust in each other. But first, it is necessary to cut down this god damn Tree of Eternal Love.

Check out the movie here.