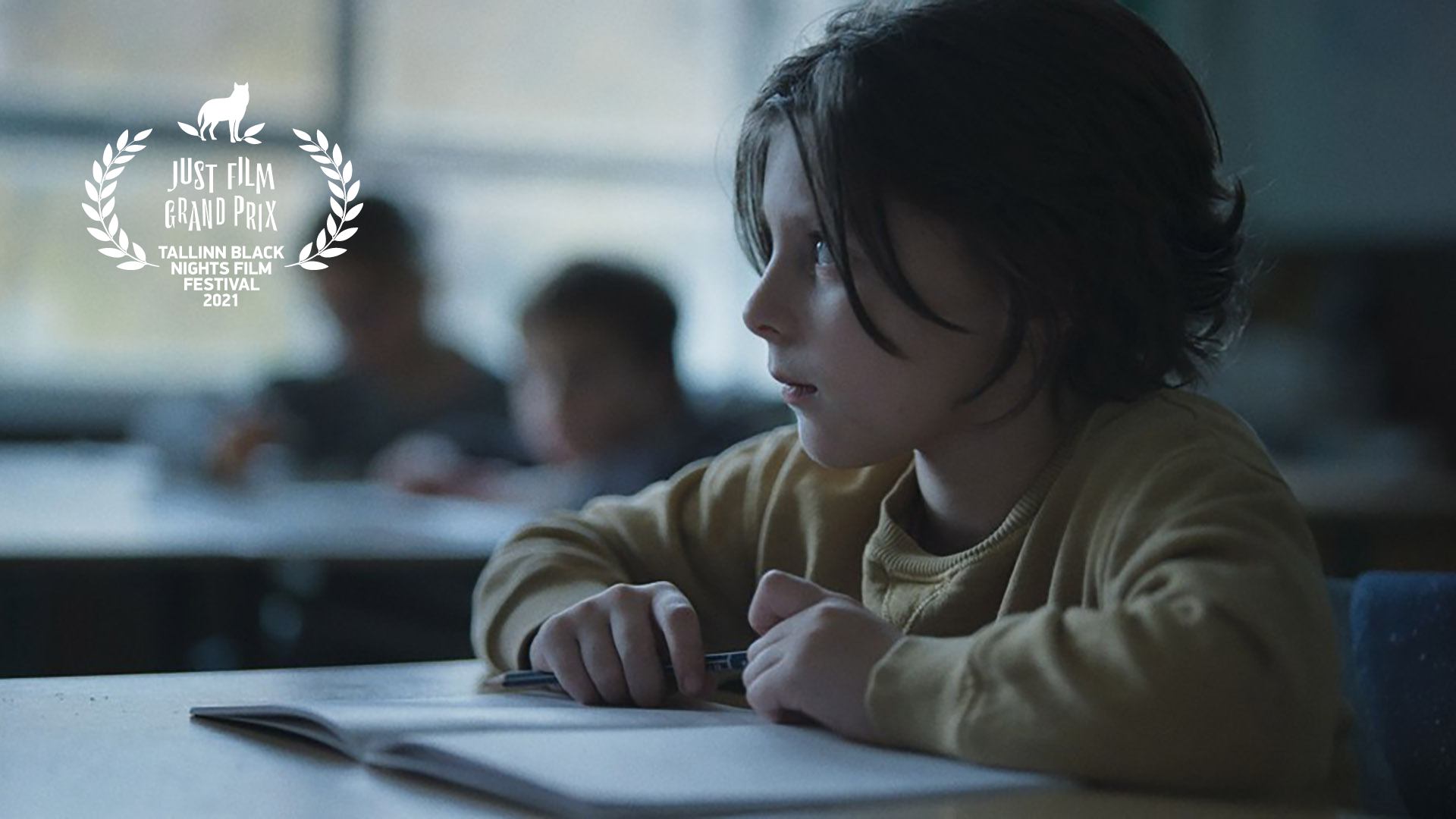 The international Just Film festival, which took place from the 12th to 28th of November brought to the big screen numerous exciting films from all over the world. Just Film’s mission is to showcase current, important and serious topics through the art of film with the intention to start discussions between children, youngsters and adults.

The festival programme was enhanced with films from all over the world including films from Argentina, Bolivia, Israel, Colombia and India.

“Including the youth is an important pillar of the actions of Just Film. Teens have brilliant ideas and a fresh insight on different topics that add a very interesting dimension to the festival,” says the Just Film Programme Director Mikk Granström.

Just Film Festival Director Heleen Sutt commented: “We are extremely happy that, despite the uncertain times, we were able to have the festival screenings in actual cinema halls. At the same time, we were also able to organise Just Film’s international competition programmes and retain the programmes’ high artistic quality.” She adds that the team is very pleased that, for the first time, the programme also included films made by Estonian school youngsters: “It was very insightful to see the youth’s ideas, emotions and understanding of the world on the big screen. I wish to thank the whole team of the Black Nights Film Festival and Just Film! And of course, our audience also deserves special gratitude. See you in November 2022!”

Jury’s comment: “The winning film had a coherent screenplay and felt like a real film. Excellent acting and exciting characters. The film was realistic and it was possible to relate to all of the characters.”

Jury’s comment: Special prize goes to “Annelinn” for its artistic approach to both visuals and dialogue that fit together perfectly.

Jury’s comment: “The children’s jury award goes to an educating, high-quality, heartwarming and original puppet film Even Mice Belong In Heaven. The storyline of the film was strong, well dubbed and the puppets showed true craftsmanship - simply beautiful and pure film!”

Powrót do tamtych dni / Back to Those Days
R: Konrad Aksinowicz
Poland 2021

Jury’s comment: “The winning film instantly left a strong impression on everyone. However, the decision was still difficult as there were so many strong films in the programme. The story of this film is portrayed in an honest, detailed and lifelike way. Besides, we enjoyed that the film’s topics were discussed from different perspectives and in a historically accurate settings. Throughout the whole film, we were able to see thrilling scenes. The storyline had a great culmination that left us pondering on the film on our way home.”

Jury’s comment: “The truthful acting of the cast and the characters’ chemistry on-screen created many different emotions. Due to the excellent acting, there were many scenes where words were not necessary as all was said through the body language and mimics. The special prize goes to a film where two main characters’ - father and daughter - performances were outstanding.”

Mijn Vader Is een Saucisse / My Dad is a Sausage
Directed by Anouk Fortunier
Belgium, Netherlands 2021

Jury’s comment: “Our overall winner was a film that surprised all of us, a story full of warmth and a love of the power of art for art's sake, a live action film with some dazzling animated sequences scattered throughout. A number of challenging issues were raised in the film in accessible ways that never patronises young people, and the film was constantly entertaining, funny, perceptive, and moving. We're all looking forward to watching it again! The jury was united in our decision to award the Best Film prize to My Dad is a Sausage.”

Jury’s comment: “Incredible fantasy and excellent use of stop-motion animation.”

Jury’s comment: “Important story presented in a masterful and unique way, never leaving the children’s perspective. Heavy but gripping with the excellent performances of children.”

Jury’s comment: “Fast-paced and honest, downright, funny and sad. Brilliantly conveyed a journey through cinematography that stays with the audience for a long time.”

Although Just Film film screenings in the cinemas have ended, the best films of the Black Night Film Festival are still available until the 19th of December on PÖFF’s web cinema platform - poff.elisastage.ee. Among these films are Just Film Youth Jury Best Film Award winner Back to Those Days (Poland 2021).

Organising a film festival is challenging that wouldn’t be possible without good friends, supporters and sponsors.

The festival thanks everyone who has helped to make it possible!